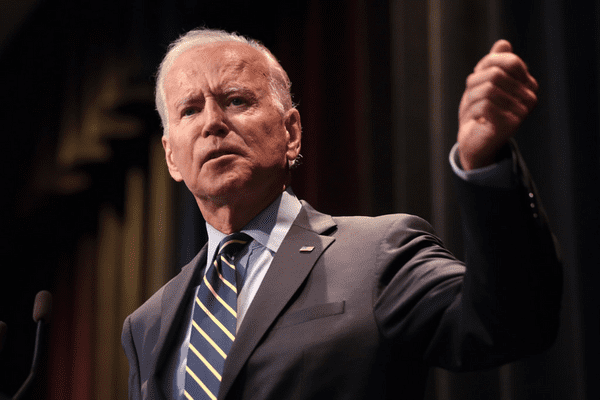 San Francisco’s reparations Committee has proposed that each Black resident for over 50 years be paid $5 million. This is in addition to granting total debt forgiveness, due to decades of “systematic oppression” suffered by the Black community.

The San Francisco African American Reparations Advisory Committee advises the city to develop a plan to reparations for Black residents. It released last month its draft report to address reparations – but not for slavery since California is not technically a slave country, but to “address the public policies explicitly created in San Francisco to subjugate Black people by expanding and upholding the intent and legacy for chattel slavery.”

The draft states that “While neither San Francisco nor California officially adopted chattel slavery,” but the basic principles of segregation and white supremacy, systematic repression, and exclusion of Black people were codified by legal and extralegal actions and social codes and judicial enforcement.

The draft plan contains a lengthy list of financial recommendations to Black San Francisco residents. It also includes a lump sum payment of $5,000,000 for each eligible person.

The draft states that a lump sum payment would be made to compensate for the many decades of harms they have suffered. It will also redress the economic, and opportunity loss that Black San Franciscans collectively have suffered as a result of both intentional and unintended consequences of City policy.

The applicant must be at least 18 years of age and be able to identify as Black or African American in public documents for at most 10 years. The applicant must also show proof of at least two additional criteria. These include “Born in San Francisco between 1942 and 1996 and has proof that San Francisco has been their home for at least thirteen years” and/or “Personally or the direct descendant from someone who was incarcerated under the failed War on Drugs.”

The city is also required to increase the income of lower-income residents to reflect the Area Median Income (AMI), approximately $97,000 annually, for at least 250 year.

It argues that “Racial inequalities across all metrics have caused a significant gap in racial wealth in the City of San Francisco.” “By increasing income to match AMI, Blacks can afford housing and enjoy a better quality life.

It also aims to create “a comprehensive debt forgiveness programme” that forgives all owed student, housing, credit card, and other debts.

The draft states that black households are more likely than white to have higher-risk debts and to have student loan debt. This can lead to a vicious cycle of debt when combined with low household incomes. Black households have the opportunity to create wealth by getting rid of this debt.

In June, the committee will present its final proposal to Mayor London Breed and the San Francisco Board of Supervisors.