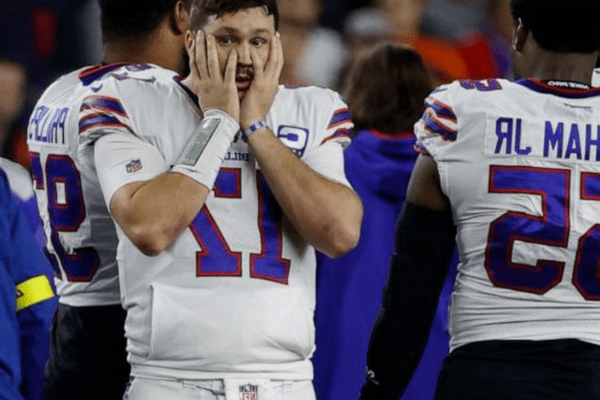 The players from both teams were surrounded by Hamlin when he fell to the field after a tackle against Bengals Wide receiver Tee Higgins, who was injured with 5:58 remaining in the third quarter.

Bills players Josh Allen and wideout Stefon Diggs looked emotional in the midst of tension. Bills director of football Sean McDermott was then seen on the show bringing his players for a team prayer.

Game was delayed by 23 minutes prior to when the NFL declared that it had been temporarily put on hold.