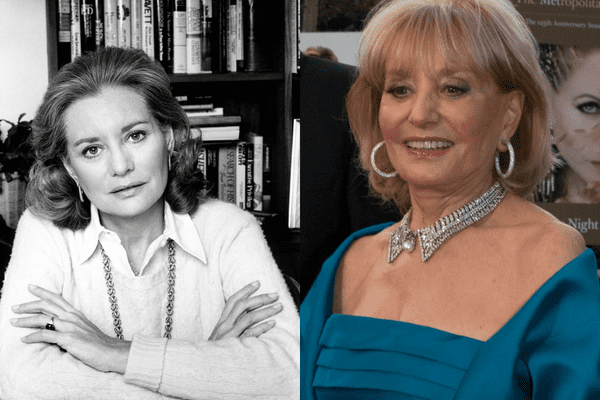 ABC News has confirmed that Barbara Walters, pioneer in women’s broadcasting and Emmy Award winner, has passed away at 93.

Walters was born in Boston on September 25, 1929. She graduated from Sarah Lawrence College in Bronxville (N.Y.) and took a job at CBS as a writer.

She was later appointed as the first female host of NBC’s “Today”, in 1974.

Two years later, she joined ABC News, where she became the first female anchor of an evening news program and earned an unprecedented-for-the-time $1 million salary.

She would be most influential in journalism at ABC News, where she was first a co-host for the popular newsmagazine “20/20”, and then later as host of “The View” in 1997. Walters, Star Jones and Joy Behar were the first panelists on ABC’s morning talk show.

According to the Post, Walters quit the roundtable in 2014, but he remained with “The View”, as executive producer.

Walters’ exclusive interviews of rulers, royalty, and entertainers made her a celebrity, and also put her in the forefront of broadcast journalism, which made TV reporters stars and helped news programs achieve higher ratings.

Walters, reflecting on her success in 2004, said that she had never dreamed of becoming a news anchor. “I thought I would be a TV writer. “I never imagined I would be in front of the camera.”

Walters was a news anchor for many years. She also had a two-hour interview with Monica Lewinsky, formerly Clinton White House intern, in 1999. This was her first interview since the scandal that resulted in President Obama’s impeachment.

Interviews with Fidel Castro, the Cuban dictator, President Richard Nixon and Vladimir Putin, as well as lighter fare like Kermit The Frog & Miss Piggy as well as Justin Bieber were also conducted.

Walters spoke to the Los Angeles Times about her retirement from journalism in 2013. She said that she didn’t want to anchor another program, or “climb another mountain”.

She told the paper that she would rather sit in a sunny field and look at the extremely gifted women (and OK, some men) who will be taking my spot.