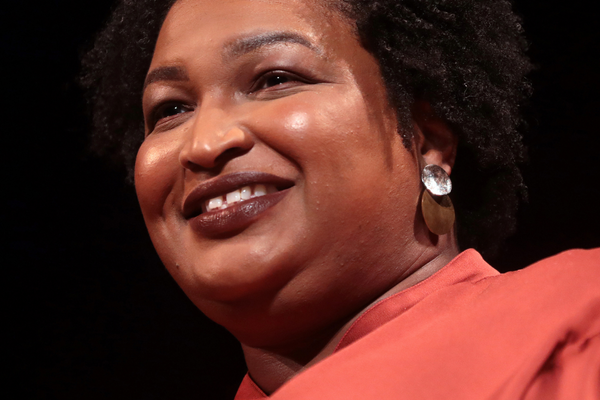 Georgia Democratic Governor-elect candidate Stacey Abrams lost to Gov. Brian Kemp for the second time on Tuesday, however she stated that she doesn’t plan to leave the political arena.

Abrams delivered a concessions address in the midst of Election Night after results showed that she lost to Kemp in the race that wasn’t very close.

“Tonight, I am doing clearly what is the responsible thing, I am suspending my campaign for governor,” she stated in The Hill. “I may no longer be seeking the office of governor, but I will never stop doing everything in my power to make sure the people in Georgia have a voice.”

Abrams famously refused to officially admit defeat to Kemp in the year 2018 following losing by a narrow margin, and claimed she believed that election had been fraudulent due to voter suppression. The next time around she did not make that assertion and instead looked towards the future.

“While I may have not crossed the finish line, that doesn’t mean that I won’t stop running for a better Georgia,” she stated. “Even though my fight — our fight — for the governor’s mansion came up short, I’m pretty tall.”

Georgia is a major battleground this year, because the nation’s attention has been focused on this race, which is among Kemp and Abrams and the Senate race between Democrat incumbent Sen.

Raphael Warnock and Republican candidate Herschel Walker. At the time of writing on the morning of Wednesday, the race was still too close to be called as Warnock holding a slight advantage. If neither candidate gets an overwhelming majority of votes (currently, Libertarian Chase Oliver currently has 2.1 percent – there will be a run-off vote between the two top candidates on the 6th of December.