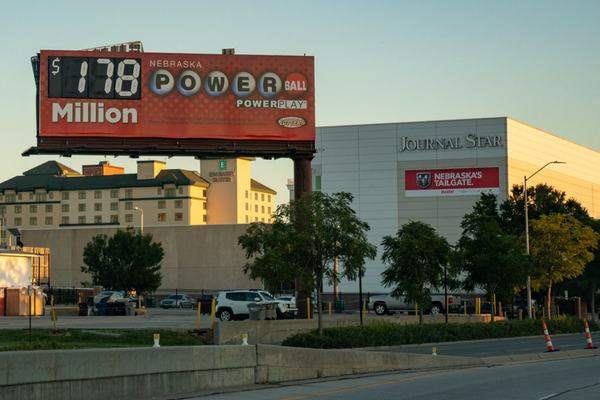 The Powerball jackpot keeps growing with the draw on Saturday bringing no winner. But that doesn’t mean that large prizes didn’t get won.

Two 3$ Power Play tickets in North Carolina were awarded a prize of $150,000 by matching four white balls as well as the Powerball to be awarded $50,000. The prize was tripled, reaching $150,000 after it was revealed that the 3-X multiplier had been drawn.

In Asheboro With a ticket bought through this lottery’s site.

Six other tickets worth $2 in North Carolina were worth a $50,000 cash prize when they matched four white balls with the Powerball. The winnings occurred at Elm City, Cary, Benson, Marshall, Havelock and Wilmington.

The chances of winning the jackpot is 1 out of 292 million.

“We’ve never seen a jackpot go this high before,” said Mark Michalko, executive director of the N.C. Education Lottery. “Remember, to get your chance at winning it, it only takes a single $2 or $3 ticket. Play smart and have fun dreaming about what you would do if you won.”

In the drawing on Saturday at the end of the day, 16 tickets from across the nation were matched to all five white balls and won one million dollars. A single Power Play ticket in Kentucky was awarded a prize of $2 million.