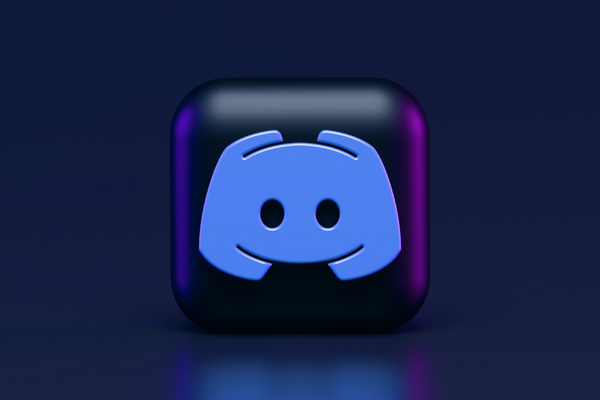 It is quite remarkable that the number of accounts that were blocked for reasons other than spam was so low, at just 1,821,721. This category was mostly affected by issues related to “child safety” and “exploitative, unsolicited content”.

Discord appears to have been justified in closing these accounts and disabling them, at least in a broad sense. Only two percent of users were successful in appealing to Discord in the first quarter, and less than one per cent in the second quarter. This means that only 3,098 of the 235.945 users who requested a second opinion on their ban were reinstated on the platform.

Discord’s mission is to provide welcoming spaces for people to feel at home. Discord’s most recent report stated that safety is an investment that will help people feel safe. Safety is a top priority for Discord. Discord has around 15% of its employees dedicated to this area. Every employee is part of the commitment to keep Discord safe.

According to Discord, it acted on 24% of all reported infractions between January-March and 22 percent between April-June of this year. The company also noted that Discord allows users to appeal against enforcement actions on their accounts, if they feel the enforcement was wrong. We welcome appeals and will consider them seriously if they provide context or other information we don’t know. If we find that there was a mistake or that the appeal shows that the user recognizes the violation, we will reinstate the account.